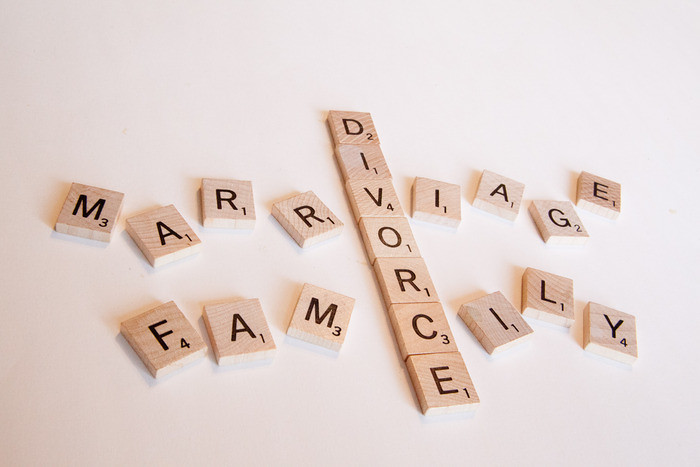 Alimony: Foreigners constitute 5% of population of the Czech Republic. Czech courts are increasingly dealing also with divorces of foreigners’ marriages.

It is sometimes the case that one of the spouses moved to the Czech Republic in order to join the other one, leaving behind not only their family and contacts, but also career opportunities. If they have no meaningful job experience, little language profficiency and small savings, alimony can easily become the thing that makes or breaks their future.

In case that spouses fail to reach agreement, there will be separate court proceedings on (1) child custody and child maintenance, (2) divorce itself, (3) spousal and ex-spousal alimony and (4) division of matrimonial property. Each of this proceedings may have different requirements for court jurisdiction and may be governed by a different law. This article includes only general introduction into issues of (ex)spousal alimony.

Spouses have the right for generally equal standard of living under Czech law. To put it simply, income of both spouses should be added up and then divided into halves. This general rule is important in case of protracted divorce proceedings in order to prevent one of the spouses from using their income as a bargaining chip against the other one that may be dependant on it.

Should such a threat arise, do not hesitate to find a reputable lawyer and file for provisional ruling. Court should make a provisional ruling  within 7 days. In order to succeed, the motion needs to be supported by sufficient evidence.

Legally, a spouse has the right to be informed about the other spouse’s income, assets as well as current or prospective employment. Make sure you have all of this information before you move towards filing – or even discussing – a divorce.

After-divorce spousal alimony in the Czech Republic in general

There is no automatic right for after-divorce spousal alimony. Several conditions must be met:

When deciding on alimony, the courts take into consideration especially the duration of the divorced marriage and how long it has been divorced (there is no formal time limit on when one can ask for alimony after divorce) as well as whether:

In general case above the alimony amount must be “reasonable” both as regards needs of the payee and abilities of the payer. Under special circumstances a spouse may request alimony that would provide them with esentially the same living standard. That typically means asking for half of spouses’ net monthly income.

In order to be awarded same living standard alimony, these circumstances must be met:

Alimony in the amount providing same living standard may be judicially awarded for a period that is adequate to circumstances or maximum of three years. After this time period, the payee may still have right to “standard” alimony in a lower amount.

Same living standard alimony is more probable in cases of foreigner’s divorces as it is more likely that one of the spouses had to leave behind their life, family and social connections – as well as most of their future career prospects – in order to join the other one in a foreign country.

Getting out of alimony: One time lump sum payment

Sometimes it may be better for both spouses to agree on one time lump sum payment. By agreeing to this, the payee loses right to ask for monthly alimony (only for the spouse, not in case of child payments).

This gives the payer a comfort that his alimony obligations to the other spouse are cleared. That is no small benefit considering that there is no formal time limit on duty to pay alimony.

For payee a lump sum payment may ease start of a new life, or perhaps make it easier to even return to country of origin and restart their living prospects therein.

It is always preferable to make a deal on spousal alimony as part of divorce agreement. In such a case the court proceeding on divorce as well as alimony may be finished relatively fast, usually within two months if no translation is needed, within few months if the spouses don’t speak Czech sufficiently.

In case that the parties fail to reach an agreement, a judge will render decision on alimony taking into account criteria mentioned above. Alimony will be payable back since the day of filing of the court motion. Should it be necessary, the court may also render a provisional ruling, under which alimony must be paid in essential amount before a final decision is rendered (provisional ruling is typically rendered within seven days of filing).

If you are considering getting a divorce in the Czech Republic, don’t hesitate to contact me.