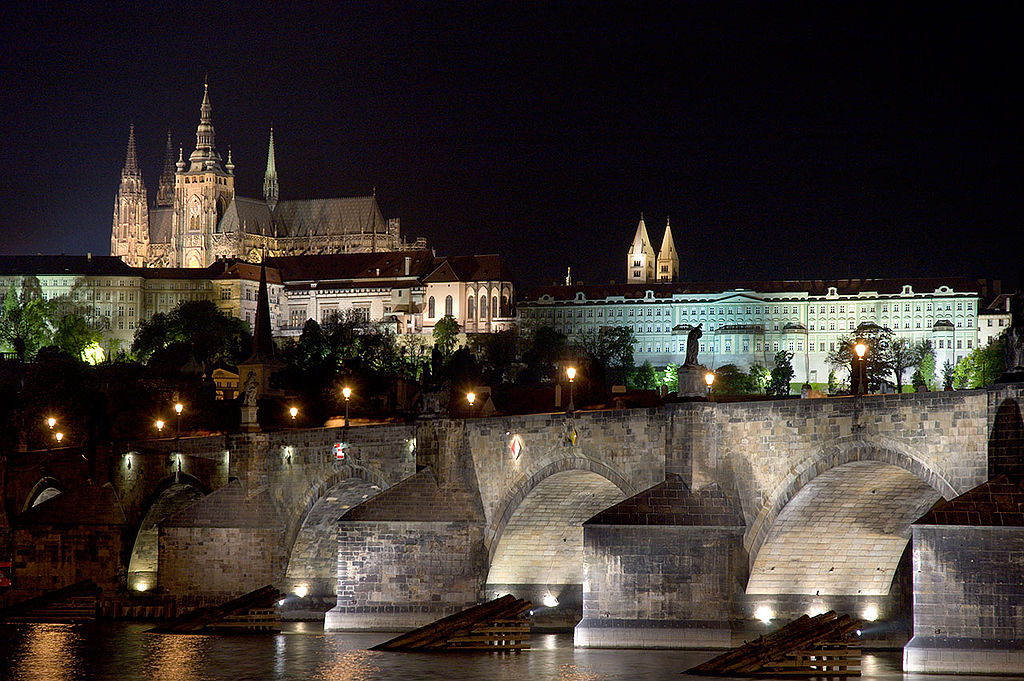 Primary issues regarding divorce of foreigners in the Czech Republic concern court jurisdiction and law that will govern the proceedings. This article presents overview of those two main issues.

In case that spouses fail to reach an agreement, there will be separate court proceedings on (1) child custody and child maintenance, (2) divorce itself, (3) spousal and ex-spousal alimony and (4) division of matrimonial property. Each of these proceedings may have different requirements for court jurisdiction and may be governed by a different law. This article deals only with specialist legal issues of divorce proceedings.

Difference between jurisdiction and governing law

Jurisdiction is the official power to make legal decisions and judgements. In the context of foreigners’ divorce proceedings, jurisdiction poses the question whether Czech courts can decide on divorce, or whether courts of a different country are appropriate to make the judgement.

This may be complicated especially in the case of long distance marital relationships between professionals that often change countries of habitual residency or in the case of digital nomads. Often, courts of more than one country might have jurisdiction to rule on divorce. In such case practical factors should be taken into account, including difficulty of obtaining divorce or length of proceedings.

Governing law is the legal system that the court will use to rule on divorce. Typically, courts use the law of country where they are based, but in some circumstances courts may be obliged to use other country’s law. This may significantly complicate proceedings.

Jurisdiction on divorce in most EU countries is set by a respective EU regulation on jurisdiction. According to the regulation:

In matters relating to divorce, legal separation or marriage annulment, jurisdiction shall lie with the courts of the Member State in whose territory:

Apart from the abovementioned, under Czech law Czech courts will always assume jurisdiction in case that one of the spouses is Czech citizen (even if both have been and remain habitually resident abroad).

The regulation thus includes several options for establishment of Czech courts’ jurisdiction over foreigners’ divorce proceedings. Those are divided from options with spouses’ strongest link to the country towards the weakest.

In the case of consensual divorce (by agreement), the courts are likely to accept unanimous declaration of parties as regards jurisdiction. During contentious divorce proceedings, however, the issue of jurisdiction and particular link to the country (or lack thereof) may also become a subject of dispute and needs to be substantiated with appropriate evidence.

The issue of which law will govern the divorce proceedings, i.e. according to which law the court will make a judgement, is separate from jurisdiction.

Czech Republic is not a party to the EU Divorce Regulation. The respective Czech enactment sets the following standard for law governing divorce:

In the case that both spouses are citizens of the same country, Czech court will be bound to learn divorce law of that particular country and then apply it in the case.

If you are considering getting a divorce in the Czech Republic, don’t hesitate to contact me.